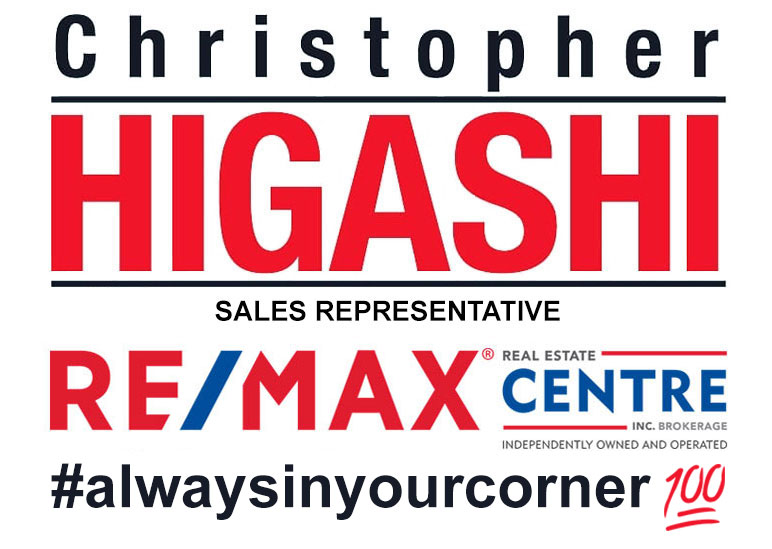 "Because, there’s a science to selling homes!" 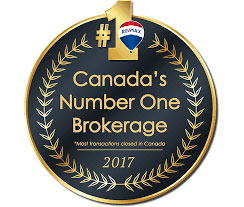 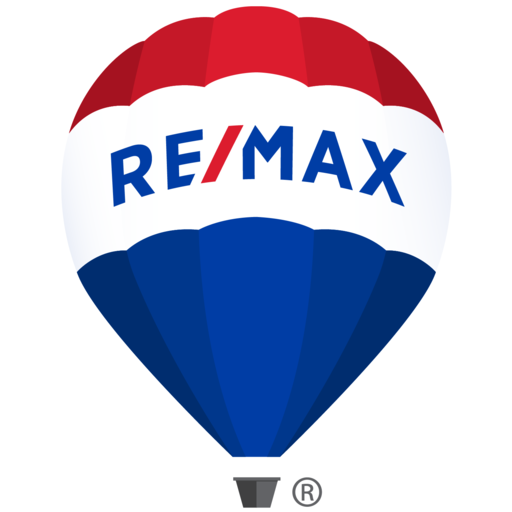 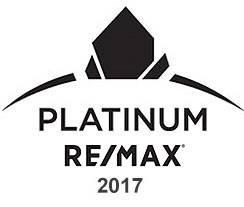 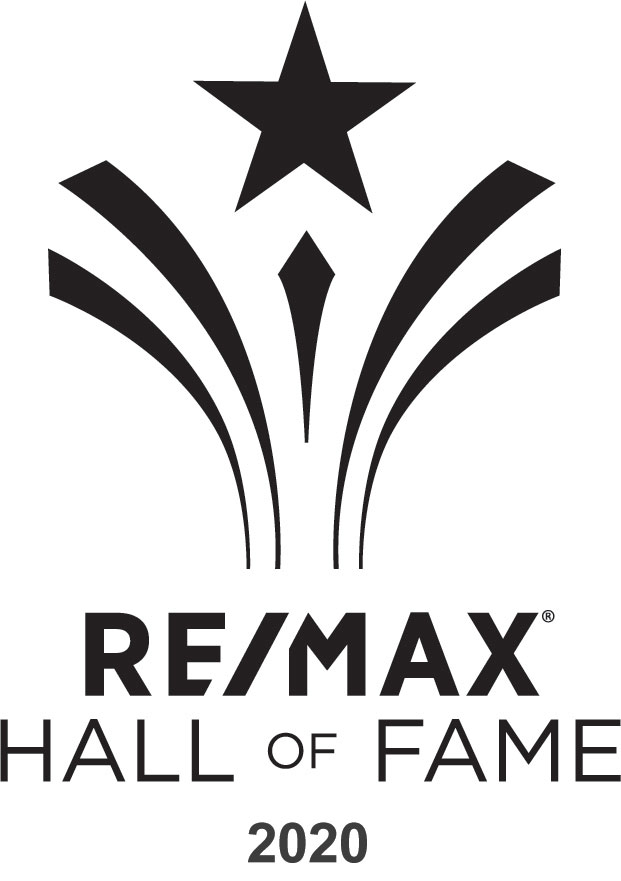 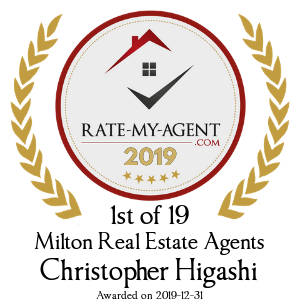 In being that I am a licensed real estate professional for the most productive office in Milton, it would only come natural for me to endorse my hometown, as a great place to live, work, play, and (of course) to invest.

As one of Canada’s fastest growing cities, buying property in Milton is likely to be a safe bet in the long run. The fledgling City of Milton has a remarkable mixture of town & country that is unique to Milton and that attracts visitors, businesses, and homebuyers from not only the GTA, but around the world.

Milton is rich in early Canadian history, diverse in a multitude of cultures and languages, accepting of people, faith, and customs, and brimming with a vibrant sense of community and belonging. From its majestic and pristine escarpment views, to the neighbourly comraderies experienced at the local farmer’s market, to its vibrant and bustling street festivals, to its cheerful Main Street patios, to its highly rated school system, right up to its many family friendly neighbourhoods chock-full of hiking trails, ravines, parks, and dense forestlands, there are many reasons for people to call Milton home. Recently, Milton was ranked in the top ten Canadian cities to raise a family according to an article published in Money Sense Magazine. In fact, four out of the top ten places to raise kids (including Milton) hailed from the Halton Region, while two of the top five places to live in Canada, are directly neighbouring the city boundaries of Milton.

The study examined such criteria as unemployment rates, average home costs, average household income, doctors per 1000, crime rate, school ratings, percentages of households with post-secondary education, etc. With such reassuring demographics it is little wonder why many young families are flocking in droves to the region of Halton and (more specifically) Milton. While there is a definitive aging population in Milton that has helped to preserve some of the towns’ historic traditions and customs, there is an apparent emerging younger, diverse, educated, and tolerant generation that is claiming Milton as their home.

However, this younger generation is not arriving alone! They are bringing with them their children, parents, in-laws, extended family, and (even) friends. Milton is expected to more than double in population by 2030. With this kind of mass migration, investing in Milton is likely to be a safe, stable, and profitable decision for many years to come. 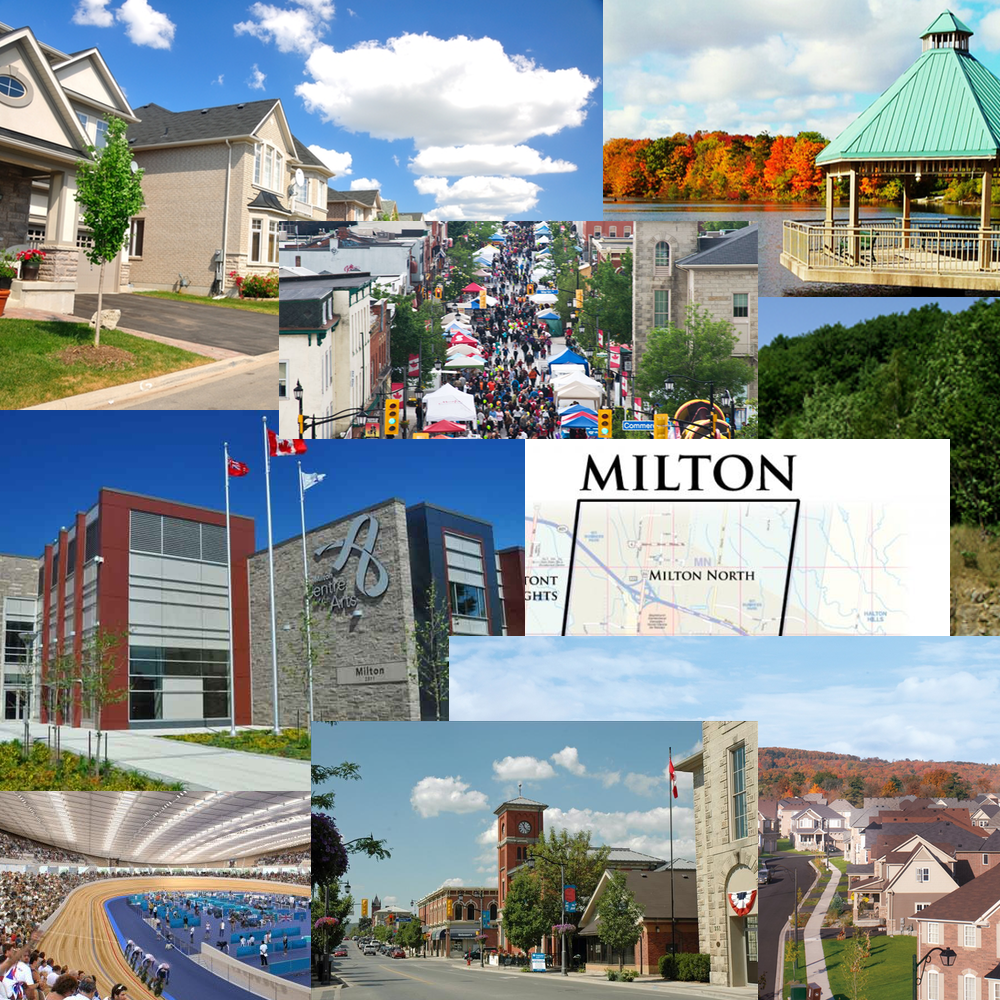 Tell us what you’re looking for!

Complete the form below 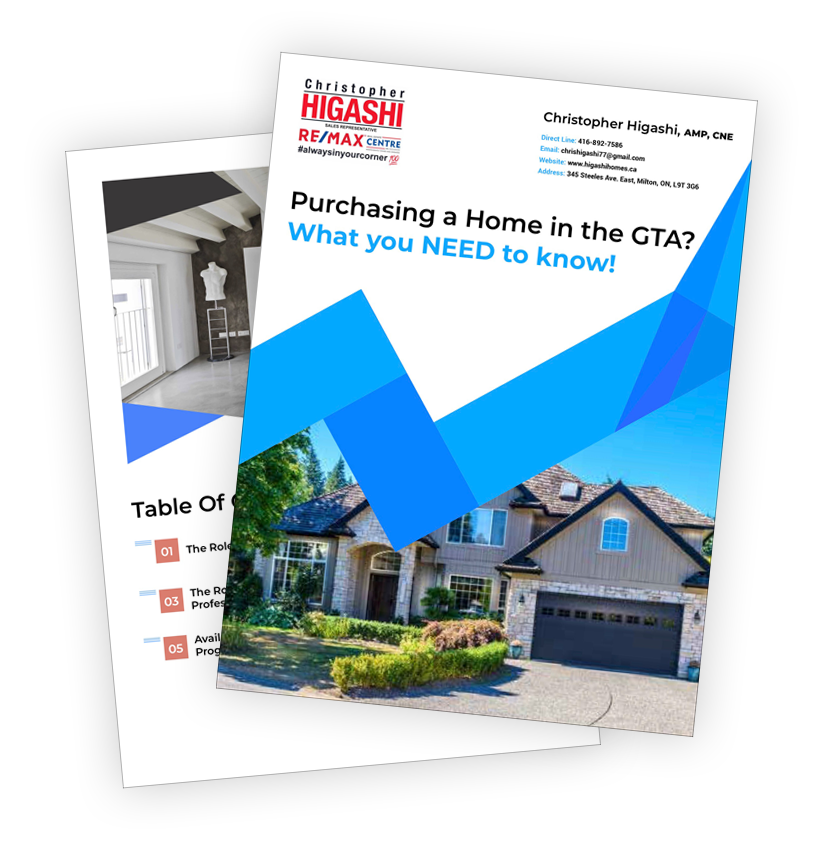 Purchasing a Home in the GTA?

What you NEED to know!

Complete the form below to receive an instant download link to your email.

By submitting this form, you agree to recieve communication from representatives of this website.